Onward to the Future

Freelancing and scheduling my time the end of last Summer went really well. I did forget to fit in times to exercise, but other than that, I made time to relax and I got a decent amount of work done.
Classes started again in the fall, and I thought I could maintain a semblance of my schedule, but that did not work out. I did not have any time to work on tarot cards :(

I have just finished the last class of my Graphic Design program! I will be working the next few months on my graphic design / illustration freelancing schedule and hopefully I will have a big chunk of the deck done by April.

Keep an eye out. I will be posting works in progress.
Posted by Jennifer Lewis at 8:42 AM No comments:

This is the first month in a while that I have had some time to pursue my own work again and work on my tarot deck. Since I do not have many outside imposed deadlines and set work times I'm trying really hard to create a freelance schedule.  My day job is involving more freelance work, and I have cut back my hours at Starbucks. I have to make an effort to plan time for getting out of the house, exercising and setting a time to stop working and do things to inspire me.

I'm slowly working out how to plan out a day that works for me. In the past I have had a tendency to fill every waking moment I am not at my day job with art stuff, but that was ok because my day job got me out of the house, socializing and moving about.

Jessica Hische's blog has helped me out a lot in the preliminary steps of planning my freelance schedule. Meg Hunt's illustration blog has also been a great resource especially her section on Drawing Drills and the Icon 8 conference. Do any of you have suggestions on how to schedule and organize in a freelance world?

I'm making an August the 18th resolution to plan more time for; sketching, exploring, experimenting, socializing, inspiration and collaborating.
Posted by Jennifer Lewis at 11:20 AM No comments: 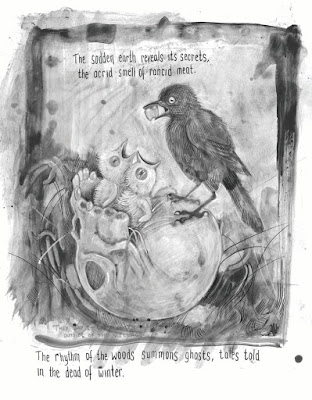 This has been one crazy year. I have been focusing a little more on my graphic design work while still keeping up with commissions,  long term assignments and school work. I have not had much time for personal work.

The beginning of August I  finished up a few long term projects. One of my scheduled creations was a  short comic for the Dark Lady anthology. This comic collection is due to be published sometime around Halloween by Hellcat Press. My submission was a short horror story revolving around the spring thaw, rot, collections of curiosities and teeth.  In my searches I came across some amazing old dental supplies, beautifully gruesome charts and diagrams. 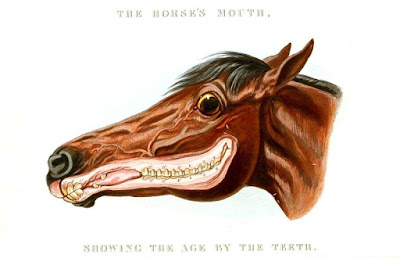 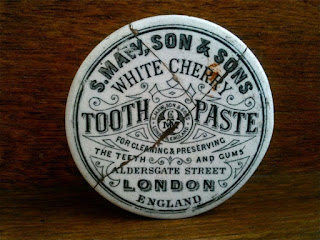 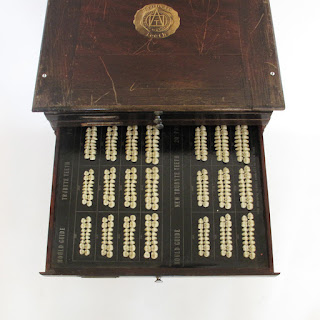 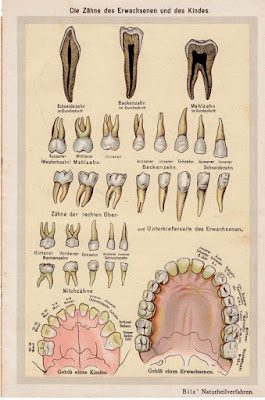 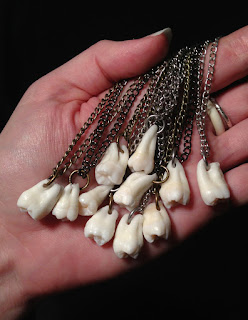 Then I found these tooth necklaces (above)  from BoneLust on Etsy.


I do have a bit of a fascination with teeth, I spend a lot of time at the dentist. I think I like sweets too much, wich leads to cavities and lots of dentist visits.

Enjoy the photos and keep an eye out for The Dark lady anthology.


Posted by Jennifer Lewis at 11:16 AM No comments: 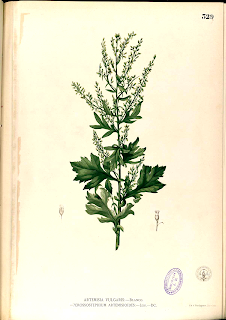 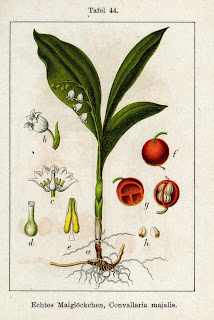 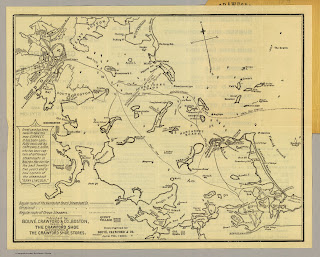 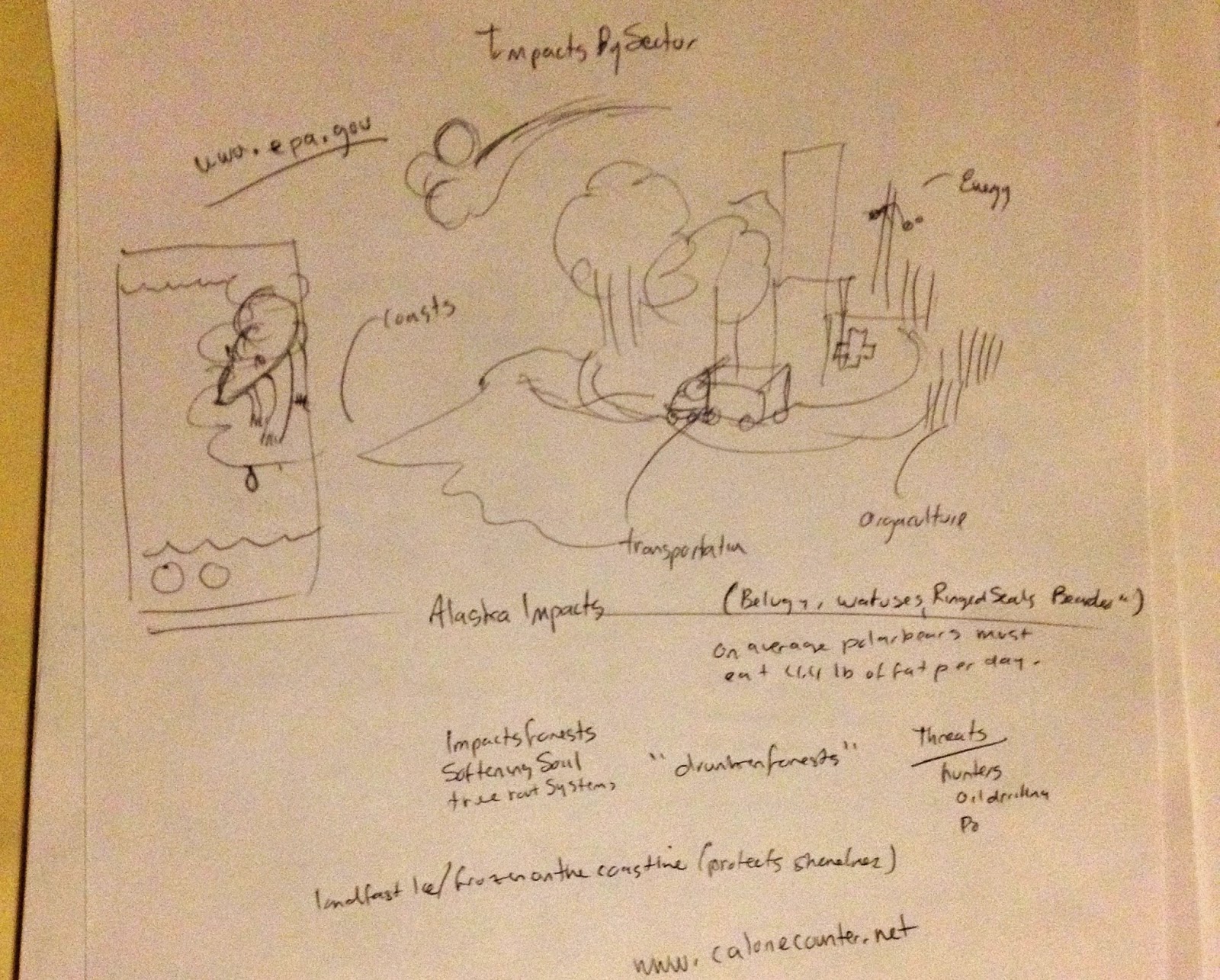